After writing many non-fiction books on #mobile app development, I’m happy to say that my novel, Submarine Warriors: The Enemy Beneath is published and available on the Kindle.

The first book in my new middle-grade, adventure series takes what you love most about characters like Hermione Granger, Percy Jackson, and Harry Potter and plunges them into the dangerous underwater world of ‘The Hunt for Red October’ and ‘Crimson Tide.’ 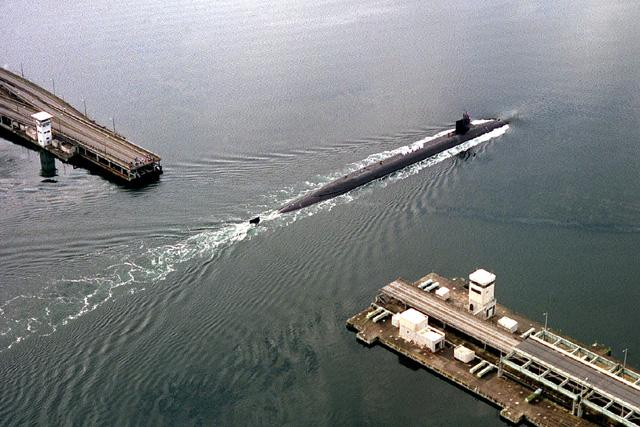 The fathers of twelve year-old Caroline Connery, Nick Wyatt, and their friends mysteriously disappear during a top-secret submarine mission. Not long after, Caroline receives a secret text message revealing the government’s story that their fathers died in an accident was actually a cover-up. The two kids enlist the help of Caroline’s grandfather – a retired Navy Admiral – and their friends to rescue all of the dads. A daring submarine theft results in the entire Pacific fleet chasing down the children with orders to sink them on sight. Upon finding their fathers, Caroline and Nick are confronted by an even greater terror when they come face to face with the Underworlders, a previously unknown species living beneath the ocean floor that are bent on the complete annihilation of mankind.

As one 5-star reviewer put it: “I bought this and couldn’t put it down. Great Clancy-like details of the real tactical and functional operations of a submarine, real and engaging characters, and a roller coaster ride of a story. Also a great setup for (hopefully!) future stories of the battle of humanity against the Underworlders.”

Today, you can download it for your Amazon Kindle for only $2.99.  It will be coming out next week for the Nook, and soon afterward for iBooks and paperback.

Hold on tight for the next great adventure series!

Submarine Warriors > The Enemy Beneath is available on the Kindle

Reduce Business Expenses by Deploying Mobile Middleware in the Enterprise

Rob is a writer, teacher, speaker, world traveller and undersea explorer. He's also a thought leader in the areas of enterprise mobility and the Internet of Things.

This site uses Akismet to reduce spam. Learn how your comment data is processed.